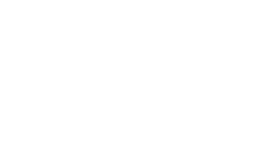 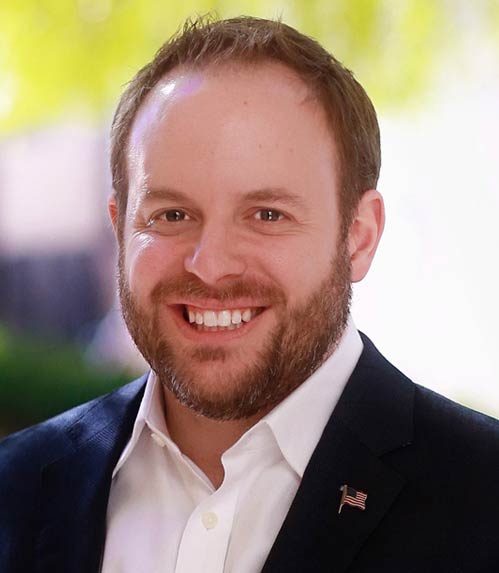 After graduating from Cornell University’s School of Hotel Administration, Zach moved to Nevada in search of opportunity. He launched his career with the Golden Nugget and quickly rose through the ranks — ultimately becoming the Director of Operations, where he was responsible for more than 2,000 employees. After helping the gaming property transition to new ownership, Zach worked as an analyst for a Las Vegas-based investment company, identifying and researching companies and markets.

Zach then joined a major gaming company as Chief Business Development Officer, where he served as an integral member of the executive team which oversaw the $200 million development of the first new downtown casino in three decades. Zach was involved in the company’s high level strategic development and operating decisions and took part in the development that led to thousands of good-paying construction jobs and hundreds of permanent hospitality positions right here in Nevada.

To top it off, he also managed to earn his law degree from UNLV’s William S. Boyd School of Law while working full time.

Most recently, Zach took his entrepreneurial spirit to the next level and co-founded Joseph Beare & Company, a consultancy focused on helping new businesses succeed. Since its founding, they have helped dozens of small and medium sized businesses expand revenue, decrease expenses, and solve problems. With a focus on assisting emerging startups, Zach and his company have helped dozens of businesses across a span of industries such as gaming, tech, and hospitality, go from concept to reality. Zach’s company also provides CEO services to Gen3 Hospitality, a restaurant management company with over 1000 employees in four states.  Most recently, Zach worked to successfully rescue seven Elephant Bar Restaurants (and their 500 employees) from bankruptcy through a strategic restructuring.

Over the course of his career, Zach has been committed to creating economic opportunities for businesses and workers, and has been involved in the creation of more than 3,000 Nevada jobs.

Above all else, Zach is a proud Nevadan and a dedicated family man. Zach and his wife Layke Martin are happily raising their four year old daughter Ruby, their one year old twin sons Rutherford and Theodore and their two dogs, Democracy and Liberty.